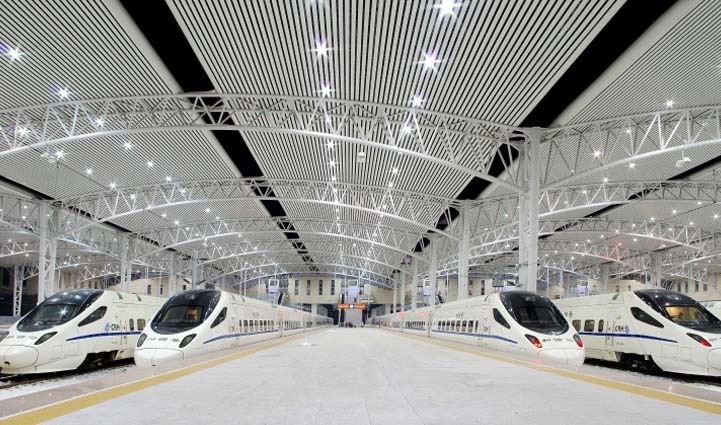 International service: More than once direct flights from Korea and Japan each day.

Domestic service: Through flights from metropolises and provincial cities are available.

The flight from Beijing to Jilin takes only half and an hour.

Time costs to Jilin City by airport inter-city train: about half and an hour;

Time costs to Beihua University in Jilin City by taxi: half and an hour.

Inter-city train and D-train are available in metropolises.

It takes only seven hours from Beijing to Jilin by D-train.